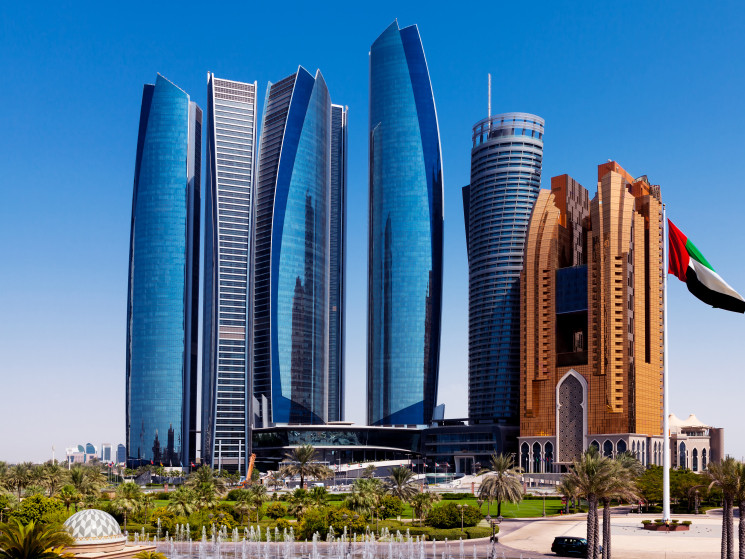 The Ministry of Foreign Affairs and International Cooperation of the United Arab Emirates has issued an official statement regarding the Russia-Ukraine crisis. The diplomatic agency has called for de-escalation of tensions. Meanwhile, the UAE, along with China and India, has abstained from voting on the draft resolution of the UN Security Council condemning the actions of the Russian Federation, and advocated the resumption of dialogue.

Lana Nusseibeh, Permanent Representative of the UAE to the UN, motivating the refusal to denounce the operation of the Russian armed forces in Ukraine, on behalf of her country has argued for the renewal of dialogue and the dispatch of humanitarian aid to the conflict-affected regions. She has called on all parties to respect international law and has stressed the need to continue interaction.

The «mutual disposition to further development of bilateral strategic partnership» between Russia and the UAE was also indicated during a telephone conversation between Russian President Vladimir Putin and Crown Prince of the Emirate of Abu Dhabi, Deputy Supreme Commander of the UAE Armed Forces Mohamed bin Zayed Al Nahyan, held on March 1. According to the Kremlin's press service, President Vladimir Putin outlined the goals and objectives of the Russian special military operation in Ukraine. In his turn, Mohamed bin Zayed Al Nahyan «stated that Russia has the right to ensure its national security».

During the telephone conversation, President of Russia and Crown Prince of the UAE also discussed the implementation of OPEC Plus agreements. They «emphasized the intention to continue the coordination of the two countries' efforts in the interests of maintaining stability in the global energy market. The parties agreed to continue all-round development of relations», the message states.

On February 28, the League of Arab States (LAS), which currently includes 22 states, also announced its position of neutrality in the Russia-Ukraine crisis.

It should be added that air traffic between the Russian Federation and the United Arab Emirates has been preserved almost in full, with the exception of a number of flights to some Russian cities. The measure is related to the airspace closure in these regions.

Regarding the imposition of sanctions against most systemically significant Russian banks in the United States and Europe, Business Russia Trade House in the UAE is ready to assist the companies of the business association in carrying out payment transactions through Emirati banks, as well as in organizing logistics of export cargo from Europe to Russia through the UAE. Business Russia Trade House in the UAE is also ready to assist in the placement of the so-called «screwdriver» production (or CKD) in the UAE for export to Europe.