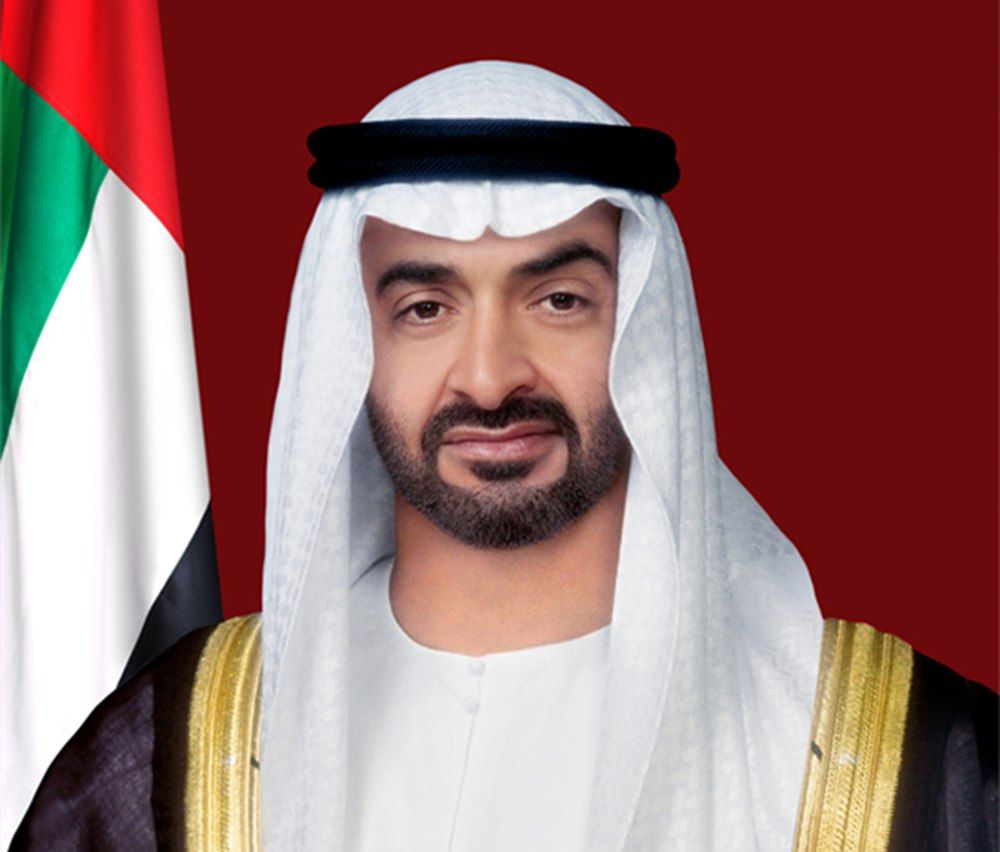 On May 14, a new President of the United Arab Emirates was elected during a meeting of the Federal Supreme Council in Abu Dhabi. His Highness Sheikh Mohammed bin Zayed Al Nahyan has become the President.

A statement issued by the Ministry of Presidential Affairs said that in accordance with the Article 51 of the Constitution, His Highness Sheikh Mohammed bin Zayed Al Nahyan was unanimously elected President of the UAE to succeed the late Sheikh Khalifa bin Zayed Al Nahyan.

Sheikh Mohamed bin Zayed expressed his appreciation for the trust placed in him by his brothers, Their Highnesses the Supreme Council Members and Rulers of the Emirates and expressed hope to worthy bear responsibility of this trust and to fulfill its tasks of serving his country and people.

Their Highnesses, the Supreme Council Members and Rulers of the Emirates confirmed their keenness to continue implementing the true values and principles laid down by the late deceased Sheikh Khalifa and the late Sheikh Zayed bin Sultan Al Nahyan. They have strengthened the status of the UAE both regionally and globally.

The Federal Supreme Council expressed full confidence that the people of the UAE will remain, as Sheikh Zayed and the founders believed, "the faithful guardian of the Union and its achievements at all levels."