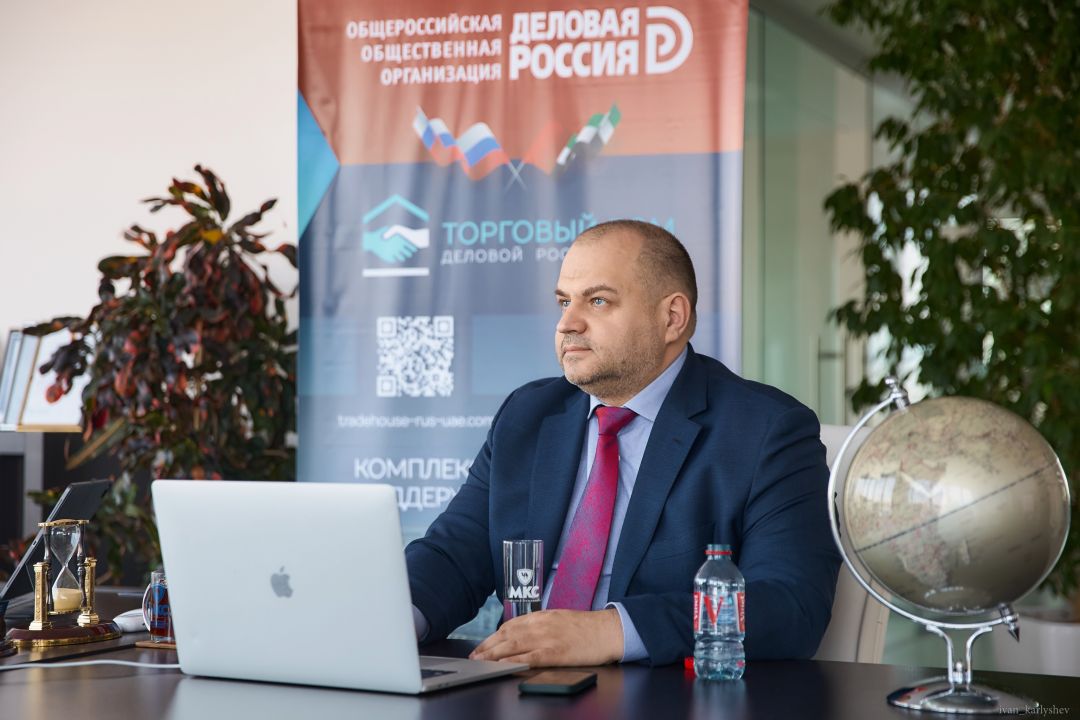 Maksim Zagornov, Business Ambassador of Business Russia to the UAE, gives an interview to Izvestia newspaper

Business Ambassador of Business Russia to the UAE Maksim Zagornov gave an interview to Izvestia newspaper. The expert spoke about the impact of sanctions on cooperation, relocation of companies from the Russian Federation and the growth of trade turnover between the countries.

As Maksim Zagornov noted in the interview, today the West exerts direct pressure on the UAE banks and government for them to stop cooperation with Russia. Meanwhile, the United Arab Emirates adheres to neutral position in political issues. Therefore, in the business sphere, this country has become a gateway for the Russian Federation to the Arab world.

"The UAE has absolutely no questions of political nature for us. Representatives of the Emirati business are quite aware of the balance of power that exists in the world today, and the changes that are underway. Thus, they do not mix political and business relations," Business Ambassador noted.

Maksim Zagornov emphasized that the trade turnover between the two countries had almost doubled over the year, and the number of Russian companies opening representative offices in the Emirates had increased sevenfold: since the beginning of this year, more than 700 Russian firms have been opened in the UAE. Small and medium-sized companies are the first ones to relocate from Russia as they are more flexible.

Meanwhile, the number of companies from the UAE that had entered the Russian market has increased by 15% during this time. As the Business Ambassador noted, investors from the UAE are most interested in Russian projects related to the food industry, as well as modern technologies.

"While we are gradually scrapping away all the old ties, logistics chains, the new ones are being established. However, this process has not yet been completed. Therefore, we are still undergoing a transitional stage," Maksim Zagornov, Business Ambassador of Business Russia to the UAE, noted.

The Interview of the Business Ambassador of Business Russia on the Izvestia website.